← back to
SLUG WIFE 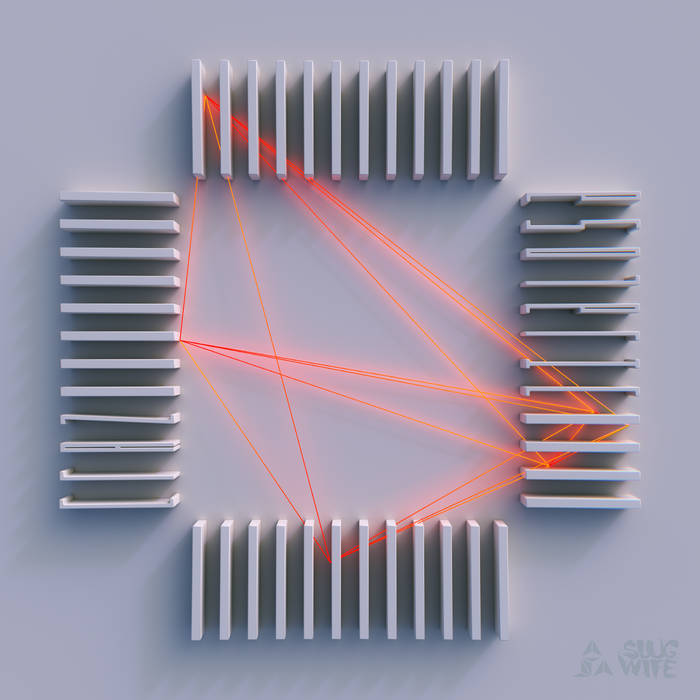 We’re happy to introduce Craz to the Slug Wife family! Based out of Brooklyn, he’s been fully carving his own lane in the last few years. This four-track EP puts his productions firmly on the map, riddled with infectious melodies and chaotic rhythms, which we know (from personal experience) will absolutely disintegrate any dance floor. This is an absolute must for anyone with an ear for mind-bending drops and perfectly sculpted breakdowns. Don’t sleep on this!

Dr Zee left the crime lord’s den and slithered down a dark alley towards the nearest street. He could already see his Small Shell Orbital Cruiser waiting at the end, its rear lights casting an ominous red glow on the immediate surroundings. He had known many self-styled underground kingpins in his time. They came and went just like anything else; every time one was cut down, another would take their place pretty rapidly. It was best to not get too attached, as they were all a means to an end anyway; expendable tools to make his life easier. Zee, on the other hand, had been pulling the strings of GasPod society for hundreds of years now. He’d undergone so many organ transplants, blood transfusions, and skin grafts that he wasn’t really sure how much of his body was actually his own anymore. His mind was the bit that counted though, and his mind was more cunning and devious than ever.

Just a few days earlier, one of the scientists he kept on retainer had contacted him with a new discovery. They had found a new way to synthesise the substance known as Salt, making it radically cheaper to produce. For GasPods like Mac, Salt was a way to fill their pockets. For Dr Zee, it was a method of control. Distributed to the right communities at the right time, he could destroy entire swathes of society in a matter of months, or destabilise an entire city in just a few years. Slüg Silo-7b had once been a clean and organised place. So much so that the prevailing meritocracy had not only become impervious to his influence, they were actively trying to track him down and restrict his operations. There was even some talk about trying to get him in front of the planetary court to answer for his crimes against Slug kind. Naturally, he could not let this happen. He flooded the more impoverished end of the Silo with Salt, and within months, the district was in chaos. Directly supporting those who rose near the top of the distribution pyramid, he created a hugely influential criminal network that began to plant its members in the government and police force. Fast forward 15 years, the bureaucracy had become so corrupt that the entire region had fallen into disrepair. A corrupt government was significantly easier for him to manipulate, and the chaos had completely taken the focus away from his activities. A job well done!

Sadly, he’d reached a point where the import of Salt was costing more than he felt it should, and this new synthesis method would allow it to be produced directly in the locations it was required. All he needed was a willing GasPod to do the dirty work, and Mac was the guy. He had to admit, as much as these street-level criminals were all cut from the same cloth, this one was particularly psychotic. Time would tell whether that would be a help or hinderance to Mac’s operation, but so far it had certainly served him well. Zee climbed in the S.S.O.C., which promptly sped off towards the upper atmosphere. He put through a call to his logistics team to let them know that they could proceed with the plan. As he hung up, he pulled a cigar from a box. According to the print on the lid, they were “rolled on the tails of virgins from the Curbulo Islands”. He leaned back in his chair and let his thoughts drift wherever they may go.

Bandcamp Daily  your guide to the world of Bandcamp